About Us
|
Our Staff
|
Why Choose Us
|
Testimonials
|
Contact Us

Our funeral home has been a family owned and operated business since 1885.

Just a few months after Robert’s return to Curl Funeral Home, on December 2, 1950, Harry Curl died unexpectedly, leaving Robert as the only licensed employee. Later Mr. Curl’s widow, Marjorie, became an apprentice under Robert and qualified for her Funeral Director’s license. Mrs. Curl remained active in the business until her death in April 1981.

In June 1981 a tornado ripped through Cardington and destroyed most of the downtown business buildings, including the Curl Funeral Home on East Main Street. For the remainder of the summer funerals were held in area churches. 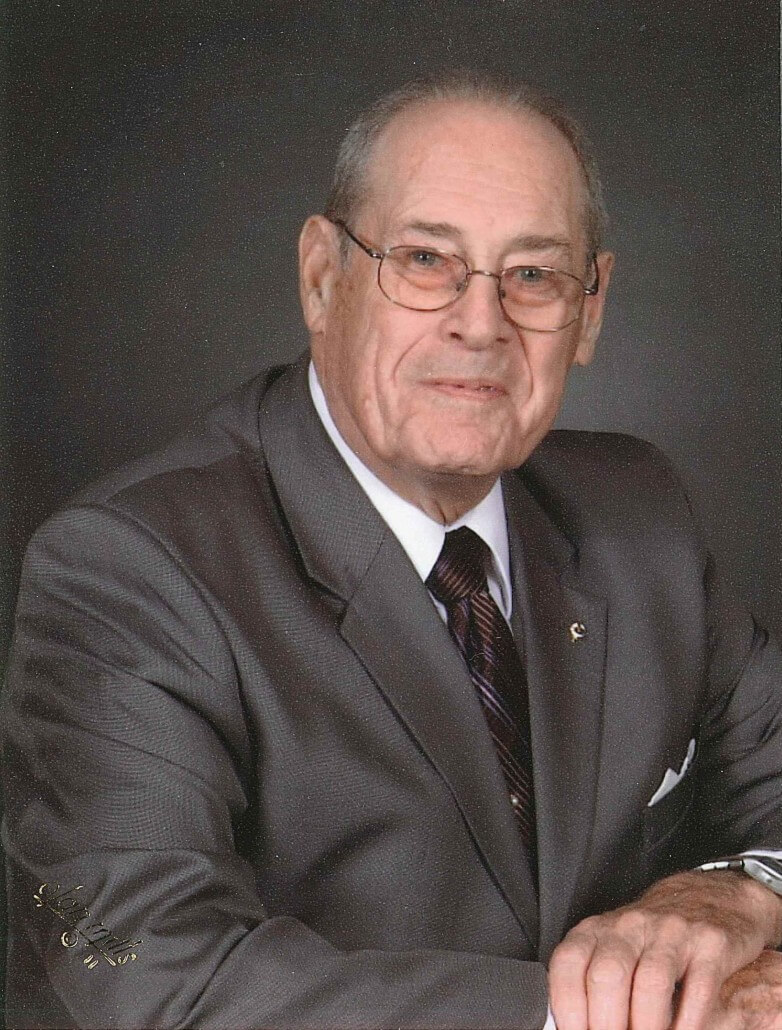 In September of 1981 Robert and his wife, June, moved the business to their revamped home and took over complete operation of the funeral home. At this time the funeral home name was changed to Gompf Funeral Service. Although this arrangement was a temporary solution, the Gompf’s realized that the building would not meet the needs of the community for a continued period of time. In 1983 plans were designed to erect a new building on the property. The building constructed is one level, 6,2440 square foot brick building. The construction was completed early in 1984 and an open house for the community was held in April 1984.

Robert’s son, Gene, became more involved with the business during this time. He graduated from Cardington Lincoln High School, completed his studies at The Ohio State University and attended Cincinnati College of Mortuary Science, graduating in March 1985. Gene then apprenticed under his father and received his Embalmer’s License and Funeral Director’s License in May 1986.

In 1993 Robert decided to slow down a bit and the business was sold to Gene and LeAnne Gompf. Although, Robert is now officially retired from the business, he still assists with operations as needed.

The attitude of a caring family owned business and the tradition of small town America is still present in our operations today, just as it was over 100 years ago. 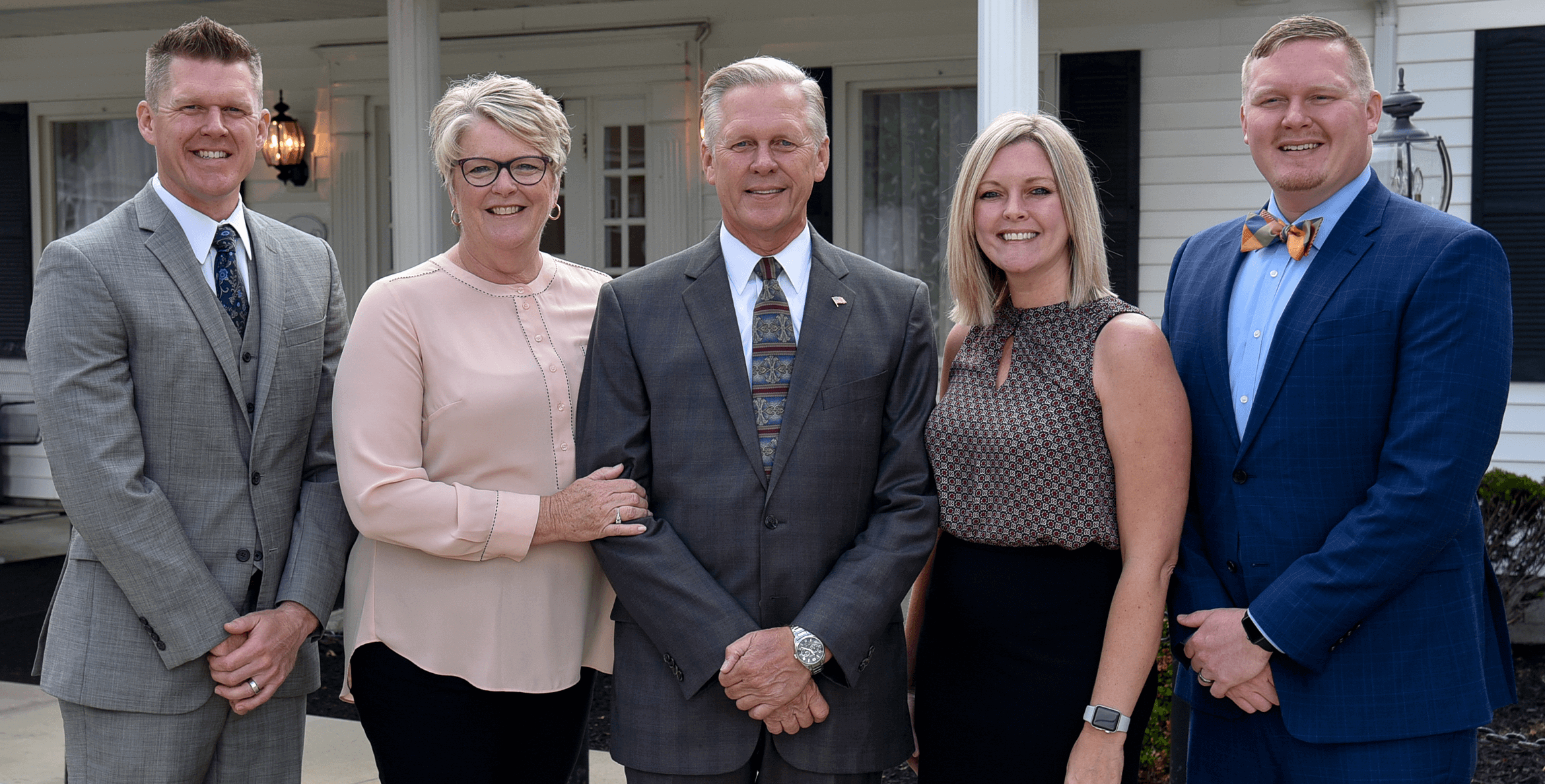 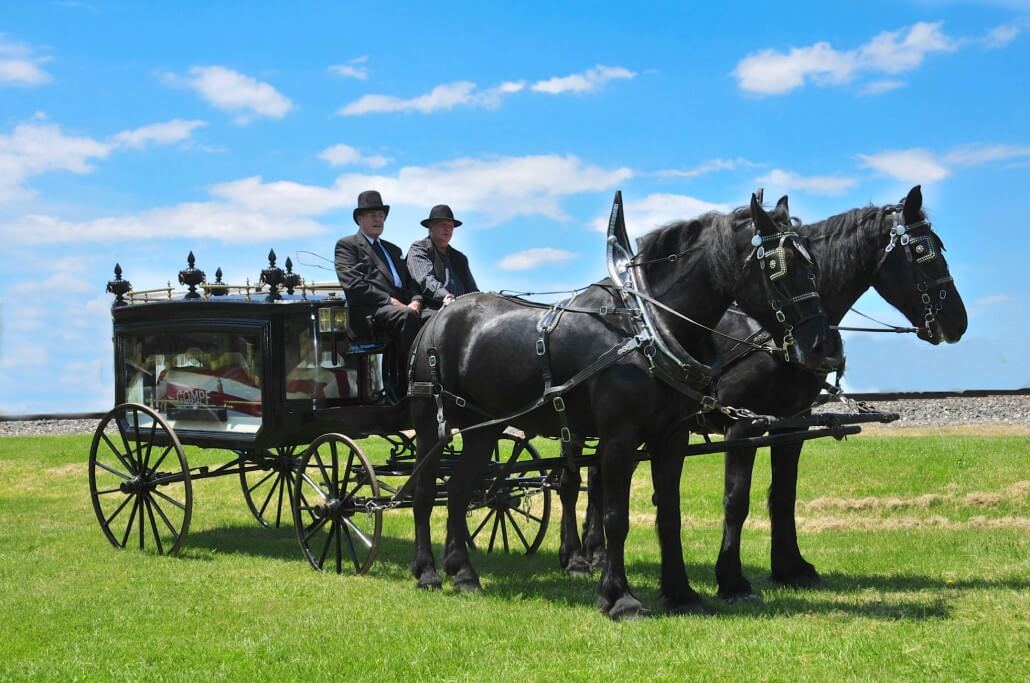 About Us
Our Staff
Why Choose Us
Testimonials
Contact Us

We stand ready to assist you. If a death has occurred, please call us on the number below: