Share a memory
Obituary & Services
Tribute Wall
Read more about the life story of Sharon and share your memory.

Sharon was a 1961 graduate of Mount Gilead High School. She had worked for Dana Corporation for 22 years until retirement.

Sharon was a member of Christ the King Community Church. She loved fishing and camping. Spending time with her family was most important to her.

In addition to her parents, Sharon was preceded in death by an infant son, Kevin, and her sister Candy Dartt.

Gompf Funeral Service of Cardington is honored to have been chosen to assist the Hutchinson family with Sharon's final wishes and condolences may be expressed at www.gompffh.com. 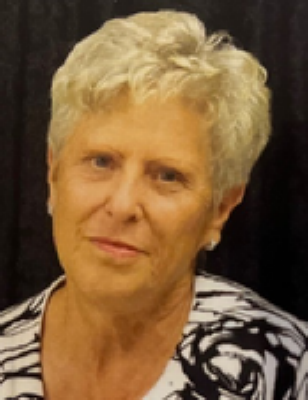