Share a memory
Obituary & Services
Tribute Wall
Read more about the life story of Rosella and share your memory.

Rosella Giauque, formerly of Cardington, passed from this earth on Sunday, January 1, 2023, at the Primrose Retirement Community in Marion. She was born on the Cardington family farm on October 13, 1924, to the late Everett E. and Martha Hazel (Vogt) Kirkpatrick.

Her early years were spent "working the farm", which included driving a team of blind Percherons and hunting rabbits.

Rosie was a 1942 graduate of the Cardington Lincoln High School. During World War II Rosie worked as a draftsperson for Curtis-Wright and took classes at The Ohio State University.

On August 24, 1946, in Cardington, Rosie married Harold "Newt" Fate upon his return from active duty in the US Army. They were blessed with six children. Newt preceded her in death on March 30, 2000. They were married for 53 years.

Rosie married Charles Giauque on June 18, 2005, and they spent the next 17 years together, building a home, traveling, and socializing with their many friends.

She enjoyed volunteering, assisting the Morrow County Health Department, a clinic at the Morrow County Hospital, Blood Mobile, and the United Methodist Church in Cardington. Rosie sat on the Board of Morrow County Crippled Children and Adults. She was an avid card player, golfer, and fisherman.

In addition to her parents and first husband, Rosie was preceded in death by 4 siblings: Varie Lowther, Wanda Cooper, Shirley Turner and Ronald Kirkpatrick.

Services to commemorate the life of Rosie Fate-Giauque will be announced at a future date.

Those wishing to make a memorial contribution are asked to consider the Ohio's Hospice of Morrow County, 228 South Street, Mount Gilead, Ohio 43338.

Gompf Funeral Service of Cardington is honored to have been chosen to assist Rosie's family with her final wishes and condolences may be expressed at www.gompffh.com. 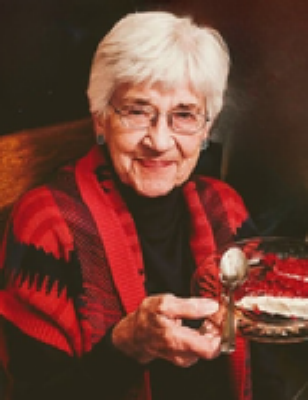