Share a memory
Obituary & Services
Tribute Wall
Read more about the life story of Jeffrey and share your memory.

Jeffrey had attended Cardington High School and Tri-Rivers. After attending Tri-Rivers for meat cutting, Jeffrey started working for Burkie's Meats. After Burkie's, Jeffrey then worked for Stahl Metal Products for fifteen years and later went on to become a bricklayer and Mason.

Jeffrey enjoyed hunting wild asparagus and mushrooms. He traveled to Lake Erie on several fishing trips. He was an OSU fan of all sports. Jeffrey loved vacationing and cooking for his family.

Jeffrey is survived by his sister Pam (William) Graham of Waldo and brother Michael Waddell of Cardington as well as numerous nieces, nephews, and extended family.

In addition to his parents, Jeffrey was preceded in death by a sister, Diane Stone.

Friends may call on Friday, January 20, 2023, from11:00AM until 12:45PM at Gompf Funeral Home, 440 Center Street in Cardington. The graveside funeral service will follow the visitation at 1:00PM in Glendale Cemetery with Pastor Jeff Slider officiating.

Those wishing to make a contribution in memory of Jeffrey are asked to consider Ohio Health Hospice of Marion.

Gompf Funeral Service of Cardington is honored to have been chosen to assist the Waddell family with Jeffrey's final wishes and condolences may be expressed at www.gompffh.com. 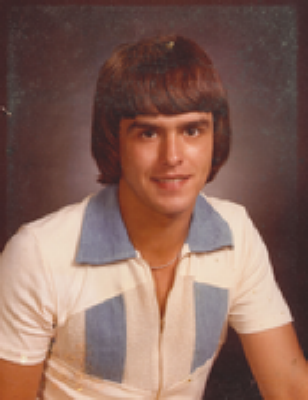