Share a memory
Obituary & Services
Tribute Wall
Read more about the life story of David and share your memory.

David was a 1971 graduate of Highland High School. After graduation, David went on to work at HPM as well as owning his own business, DL Hubbell Controls. Over the course of his career David got to travel globally, he had worked from China to South America.

In his spare time David enjoyed going to car shows and looking at all the different vehicles. He also enjoyed vacationing and had a passion for all animals. David enjoyed flying with his small pilots license. Most importantly though was spending time and doting over his granddaughter.

On June 7, 1975, in Mount Gilead, David married Sharon F. Gandee and she survives in Marion.

In addition to his wife Sharon Hubbell of Marion, David is survived by two sons: Brett Hubbell of Sarasota, FL and Joree Hubbell of Pensacola, FL; one brother, Bruce Hubbell of Marengo and one granddaughter, Kyleigh Hubbell.

Friends may call on Tuesday, January 17, 2023, from 10:00 AM until 12:00PM. The funeral service will begin immediately at 12:00 PM with Pastor Scott Adams officiating and the burial will follow in the Fulton Cemetery.

Gompf Funeral Service of Cardington is honored to have been chosen to assist the Hubbell family with David's final wishes and condolences may be expressed at www.gompffh.com. 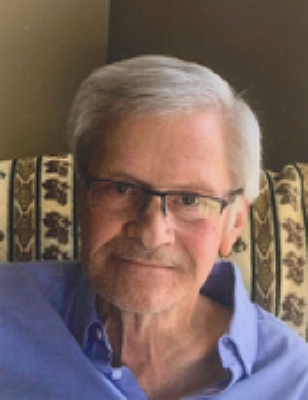